Elikem The Tailor Makes U Turn..

Though fashion is a very lucrative business, to be successful and acquire millions (dollars/pounds) especially beyond the boundaries of Africa is not easy to come by, due to a number of well established brands.

One has got to get the right connections, networks and right opportunities to achieve that feet and that is what the following Ghanaian renowned designers did. Though they haven’t officially declared their assets, their achievements amount presumably to they being millionaires.

Below are 5  Ghanaian designers who are believed to have gotten millions.

A very popular and respected fashion designer in the U.K who originates from Ghana. Ozwald has launched a successful clothing line and exhibited on runways in France, Milan with rich and famous clients, launched a fragrance line, headed top fashion houses like Givenchy, Coutts, Virgin Atlantic as well as design set costumes for a number of chart topping movies.

If he is not worth millions by now he ought to be disowned as a Ghanaian. 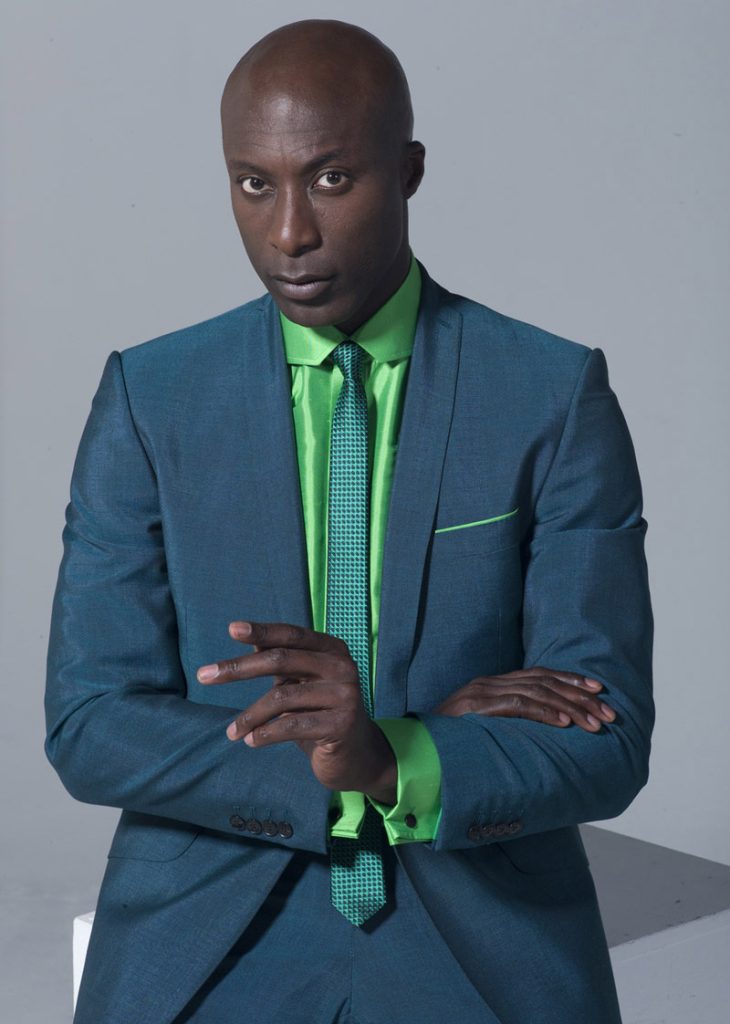 A Chicago based Ghanaian, Abloh is the official stylist of world renowned rapper Kanye West and is a fashion designer whose first collection Pyrex 23 sold out completely around the world. With clients like Chris brown, Jay Z, Beyonce, Kim Kardashian and a tall list of influential celebrities in America. Being Kanye west’s official stylist is well enough to make him millions. 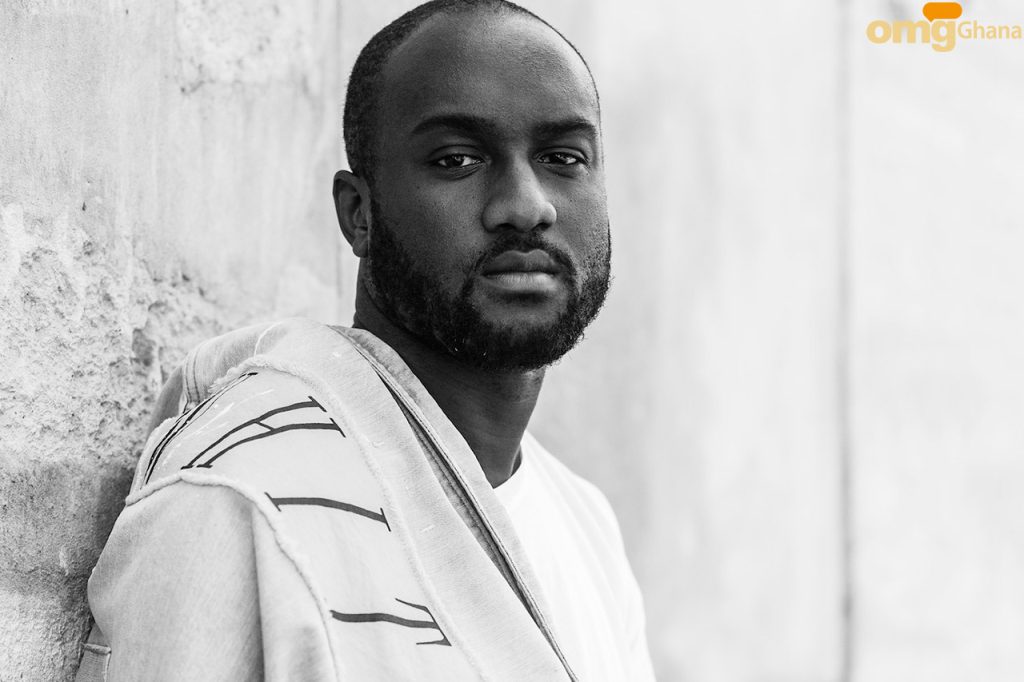 Born into an influential rich black family, the U.K born Ghanaian fashion designer has launched a successful clothing line, shown his collections on runways in Paris, London and Tokyo as well as being the creative designer for the fashion house Gieves & Hawkes.

He has also designed costumes for movies and stages, had his clothing line stocked and sold in prestigious stores like Marc Jacobs, Collette, Barneys etc.

With the above achievements and being born in a rich family, being a millionaire is just a bonus.

One of the most renowned and respected fashion designer in Ghana. The late designer who was laid to rest some months ago, had top clients from both home and abroad, launched and displayed his clothing line on various fashion platforms across Africa and abroad.

Also designed the Ghana@50 jubilee fabric, designed the costumes for the 2008 African cup and a number of accomplishments. 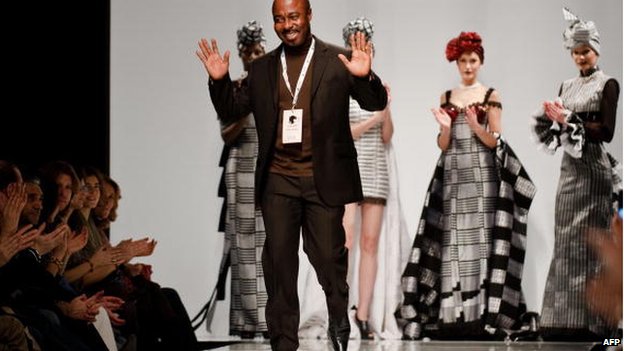 Though we do not actually know the financial status of this woman, but having been in the fashion industry for 17 years, showing her collections all across the globe, and getting her collections published in magazines in China, New York, France, UK, a tall list of awards and achievements she has got to own some millions.