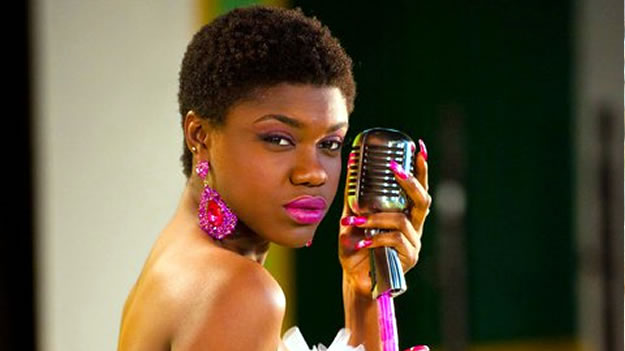 It is obviously a Becca season.

After appearing at the recent RTP awards in that radiant gorgeous outfit, Becca has featured BET award winning artist and Ghana’s finest, Sarkodie on her latest single, Tell me.

The track will serve as the lead single from Ms. Becca’s third solo studio album, following up to her 2013 Time for Me. To date, the album still gets considerable air play on radio air waves.

The song which was released on Abeiku Santana’s drive show ‘ofie kwanso’ on Okay FM, sure to make waves.

Becca has succeeded with her quest over the past years as a feminist projecting the power of the African through music in Africa.

Becca who surprised her fans with the release is working so hard on her next studio album and various outreach programs for young girls in Ghana.