Becca joins the call against the ” no hosting of A...

8 Simple Ways to Show Your Lov.. 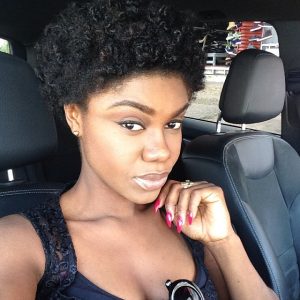 Ghanaian Afropop artiste, Rebecca Akosua Acheampong, known in showbiz as “Becca”, has added her voice to calls on government to reject CAF’s offer for Ghana to host next year’s African Cup of Nations due to the fear of Ebola.

“As a woman it is very sad and painful for me, how the deadly Ebola virus is affecting and killing people on the continent,” Becca stated.

“I feel sad about how Ebola is killing women and I’m happy that Ghana has so far not recorded any case of Ebola,” the multiple awards winning songstress emphasized.

The Confederation of African Football (CAF) has written to Ghana and South Africa to consider hosting the continental fiesta after original hosts, Morocco, asked the football governing body to postpone the tournament over Ebola fears.

Ghana’s Minister for Youth and Sports, Mahama Ayariga has however claimed that Ghana is logistically prepared to stage the competition, but President John Mahama says government is yet to take a decision.

Stakeholders from virtually every facet of the Ghanaian society have kicked against any move by government to host the event, which would see spectators from all over the world but particularly Africa, troop into Ghana.

Institutions such as Noguchi Memorial Institute for Medical Research (NMIMR), the Christian Council of Ghana, the Ghana Medical Association (GMA), IMANI Centre for Policy and Education, and pressure group, Occupy Ghana have all argued that Ghana risks bringing on itself the potential spread of the deadly Ebola Viral Disease that has claimed close to 5,000 lives.

The Christian Council of Ghana has asked the Confederation of African Football (CAF) to postpone next year’s event in the wake of the Ebola outbreak.

Becca who was among 14 persons announced by the Ministry of Sports to serve as ambassadors to rally support for the Black Stars at the just ended 2014 World Cup tournament in Brazil, says she is happy about Ghana’s preparations against Ebola.

“I personally believe that the issues concerning Ebola can be resolved and I’m happy that Ghana has already established some isolation centers in case of a possible outbreak,” Becca stated.

“I thank God the disease has not yet affected any citizen of Ghana but there’s a lot that we can do as a nation to prevent individuals from contracting the virus”. 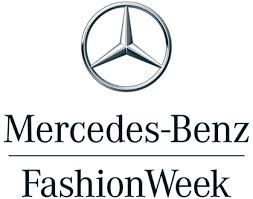 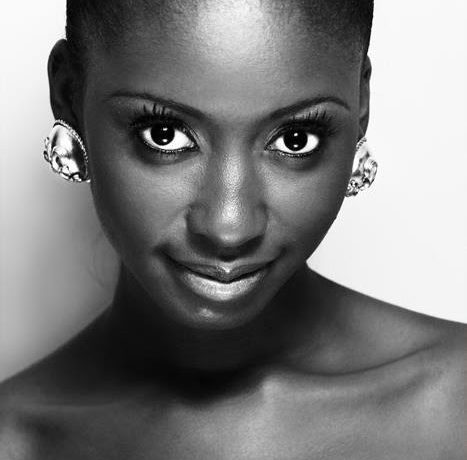