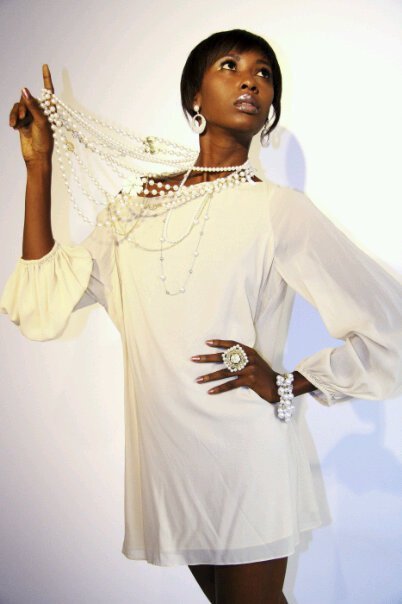 The name is Benedicta Tweneboa- Kodua. I studied journalism at my Tertiary level and awaiting to do my national service. Besides that I want to divert into airline and passenger handling. Am a freelance model with no manager at the moment.

I started modeling in 2006 but it become effective in 2008 in the sense that, I had my first contract in that year with a fabric company called Da viva for the company’s calendar for 2009. Again I had the opportunity to represent Ghana at the Mnet Face of Africa in 2009. It was actually 24 girls from 14 different countries and I happen to be the only Ghanaian. We were boot camp in Kenya and the top 12 made it to South Africa and Tanzania.  I was the last person to be evicted in Tazania and then they had their final 10. 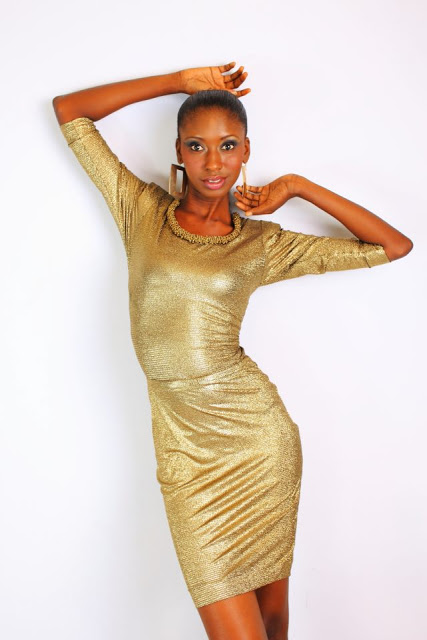 Talking of things I have done I think when I start we won’t finish now so will just talk about a few of them like Da viva Calendar shoot for 2009, Rice master tv commercial, vodafone tv commercial, Mtn tv commercial, shot posters, flyers for Muscatella, shot Billboard for Maggie, magazine shoot for Dossier magazine in SA, been in Arise magazine, FAB Magazine, Glitz africa magazine, Dream Magazine. 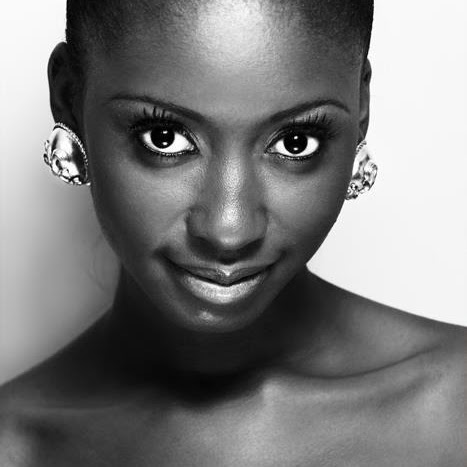