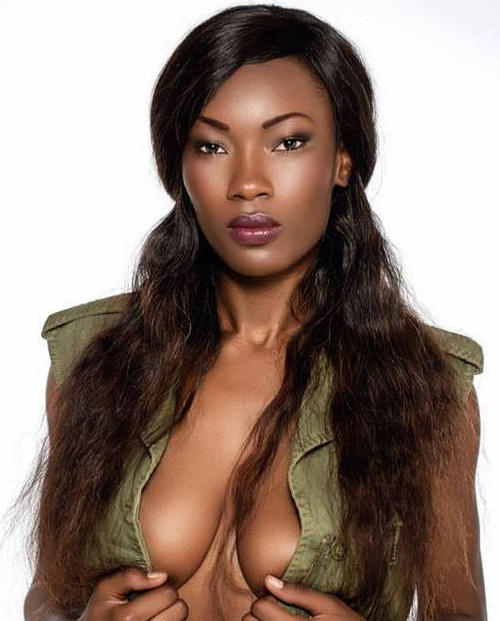 Countering everything we’ve ever been told about supporting the upper curves, a new study from France says we’ve got it all wrong. Wearing a bra does nothing to decrease back pain, and the support offered by a brassiere actually encourages the breasts to sag. Quelle horreur!

As reported in The Local, a 15-year study led by Jean-Denis Rouillon, from the University of Besançon in eastern France, found that “bras are a false necessity.”

“Medically, physiologically, anatomically — breasts gain no benefit from being denied gravity. On the contrary, they get saggier with a bra,” Rouillon, a sports science expert, told France Info radio.

In a job presumably envied by many, Rouillon spent a decade and a half measuring the changes in breasts of hundreds of women using a slide rule and caliper at the Centre Hospitalier Universitaire in Besançon. The participants were all between the ages of 18 and 35.