A Piece of Peace: Getting big .. 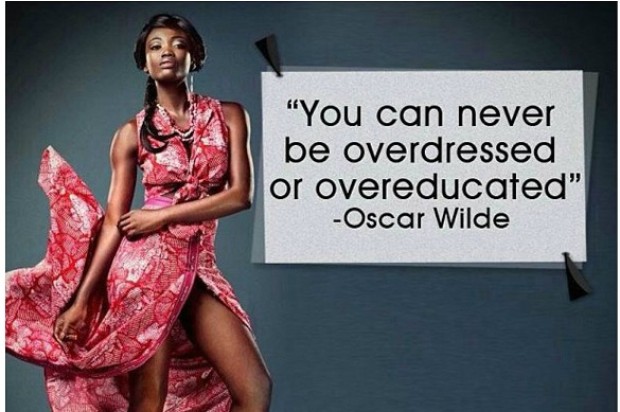 Organizers of Fashion Icon Awards have announced model, Doris Adom-Asomaning as Brand Ambassador for the 2015 edition.

The TV presenter, and Entrepreneur has some 10 years experience in the fashion industry, and has modeled for some of the well known brands in Ghana and beyond.

She won Glitz Africa Fashion Week Female Model of the Year award in 2012 and was nominated for female model of the year at the 2014 Fashion Icon Awards.

Nominations for this year awards will open from February 2, 2015, the organizers have said.