All Hail The Queen!!!

Chris Attoh on being married to Nollywood Actress ... 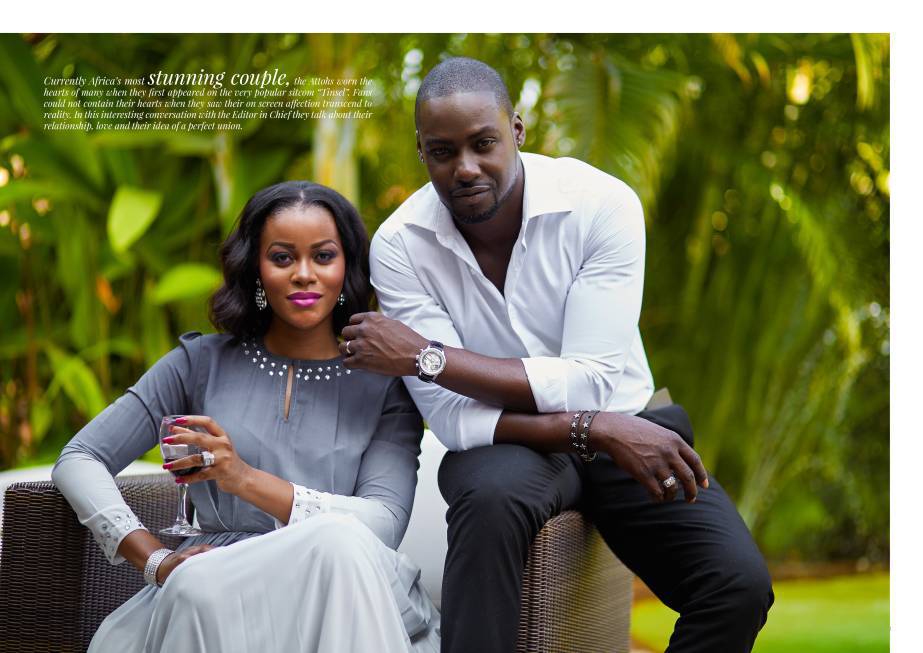 Chris Attoh had a chat with Hip TV recently and the Ghollywood star spoke about how it feels being married to Nollywood actress Damilola Adegbite, going into directing and more.

Speaking about how it feels to be married to a Nigerian woman he says “I need that. I need the fire”.

Talking about making the transition into directing he says “Right now I am very excited because I’ve just made the transition from actor to director.”

Watch the rest of his interview below. 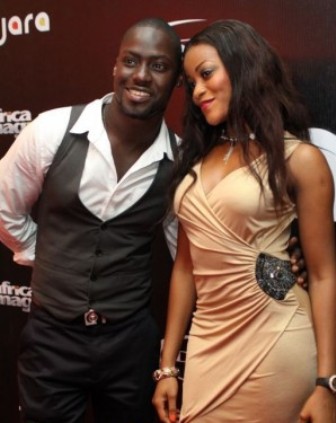 I only wanted a piece of Damilola – Chris Attoh 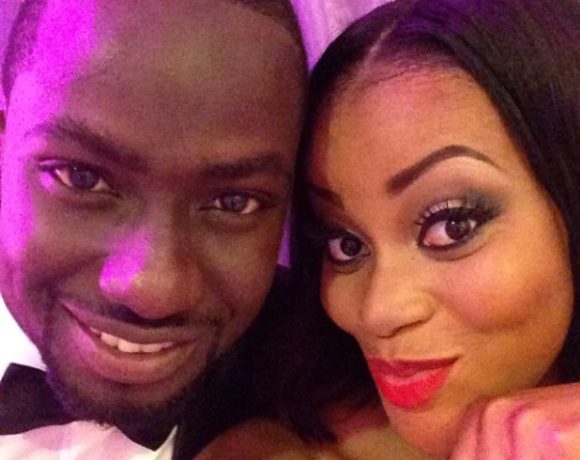 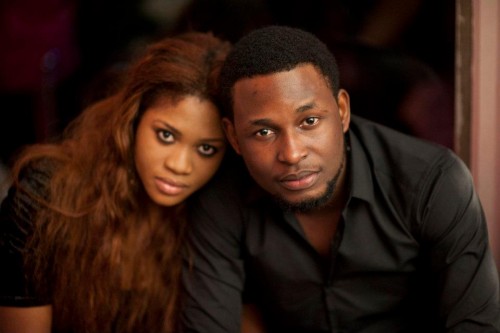