Why you should stop comparing .. 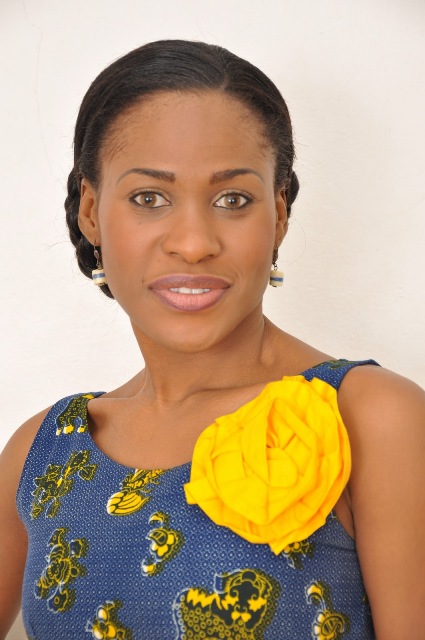 Actress Ebi Bright is set to return to the big screens in a new movie titled, Family Album, several months after she went missing.

A few months ago, the beautiful actress said she was not inspired to continue to stay in Ghana’s movie industry because there were a lot of scams in the industry.

“I am forced to say the movie industry is full of dishonest people who don’t have integrity. How can you inspire investor confidence when you keep cheating people? I want people to know how dangerous this industry is. All of them, including actors and producers, are part of it. They use their sweet stories to swindle people. They don’t have the honour,” she revealed.

But NEWS-ONE’s checks show that she has changed her mind.

Her upcoming new movie is produced by Hajia Maizongo, CEO of Silverline Production, and will premiere at the Silverbird Cinemas and Weija cinemas on November 7.

It is anticipated to gather attention in the coming weeks.

Ebi Bright is currently one of Ghana’s actresses who are still gathering large following on the continent and beyond. Her last movie that made headlines was Kobi Rana’s directed Hotel Babylon.

Her comments about not being inspired to stay in the industry were inspired by her public allegation that Ghanaian producer of Nigerian descent, Michael Odikah, otherwise called Osy, of Marhill Films, owed her and refused to pay.