I Will Be Richest Woman In Fiv..

I like playing romantic roles with Jackie Appiah a...

Ace actor, Adjetey Anang, aka Pusher, has said that he is comfortable playing romantic roles with Jackie Appiah and Yvonne Okoro.

“When it comes to playing romantic roles in movies, I am comfortable doing that with Jackie Appiah and Yvonne Okoro,” he said.
Speaking on StarrFM on Friday, Mr Anang also revealed that he is not comfortable with playing kissing characters and so, he tries to shy away from such roles.

According to him, that decision is based on his personal principles and he would not condemn any actor who comfortably enjoy such roles.

“Then again, it’s a matter of choice … I won’t impose my principles on anyone,” he said.
Adjetey Anang, born 8 July 1973, shot into the limelight when he starred in the popular television series Things We Do for Love in which he was called “Pusher”, a name which has since remained on the lips of many Ghanaians.

He has since featured in many Ghanaian movies, including Deadly Voyage, A Sting in a Tale, and The Perfect Picture. 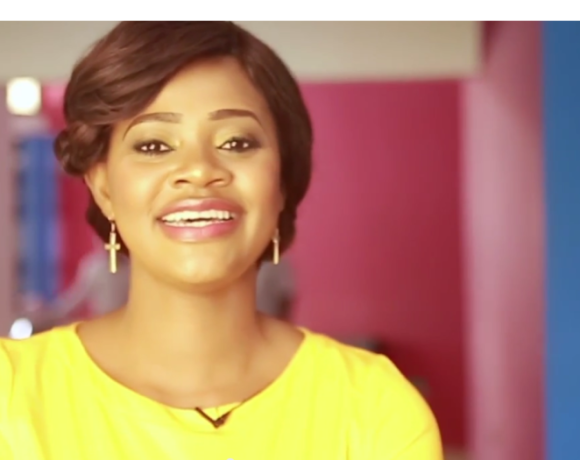 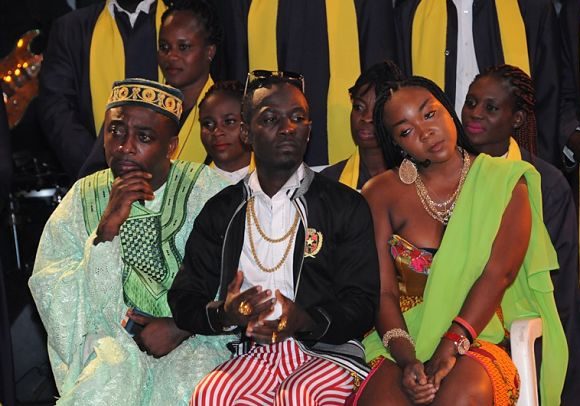 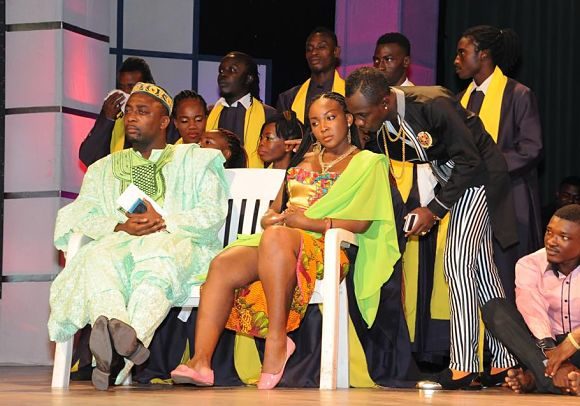