It’s another battle of the sexes as Becca returns ...

Google makes a few changes to ..

It seems male fans of beautiful and adorable Ghanaian artiste, Becca are not going to forgive the singer for her continuous ‘ladies only’ insistence on an all girls concert. For three good years, Rebecca Akosua Acheampong has not only made Girl Talk an integralpart of the Christmas experience in Ghana, but Girl Talk has also become one of the many debates on social media as to when men will be allowed to join some of the most beautiful women who join the African woman at the National Theatre.

Some of the tweets trending over the last few weeks has been the men betting the musician of their presence at the National Theatre to be join the fun.

As always, guest artistes appearing at the show have always been kept a secret which is part of the package of the annual concert.

What has been certain over the years is that Becca never fails to make the all women concert one leaving the fans expecting what holds for them the following year.

Information reaching yours truly is that, this year has some awesome top of the range artiste joining Becca on stage.

Becca will be performing this Saturday, December 20th at a ticket price of 50 GHC for regular and 80 GHC for the VIP; Becca’s Girl Talk Concert is one of the best put together shows in the country organised by EKB records.

Despite Becca’s status as a modern Afro-pop icon, there is still the perfect hint of nostalgia in seeing her perform at the national Theatre.

Girl Talk concert is among the least expensive concert tickets this Christmas. Despite the “African Woman” artiste being one of the top 4 female artistes for the past years she has been on the Ghanaian music scene.

Tickets are sold at Koala and at the premises of the National Theatre whereshe is having the maiden edition of the Women’s fair from the 18th to the 20th of December. 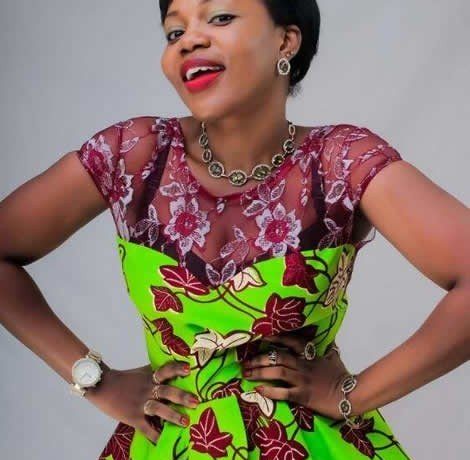