Photos: Rihanna stuns at her F..

Joey B And Friends To Rock Kasoa On Dec 24

Joey B And Friends To Rock Kasoa On Dec 24

All is set for Joey B and his friends to rock Kasoa with melodious authentic hiplife tunes in an event dubbed:’Celebrating X’Mas with Joey B and Friends’ on December 24 at the Zone near Amanfrom Bus Stop.

Artistes billed to perform on the night alongside Joey B include E.L, Gemini, Sarkodie, Trigmatic, Keche, Gasmilla, Nana Boroo, Eno, Gallaxy, Lil Shaker, Pappy Kojo and a host of others.

According to the organisers of the event, the night would be a memorable one with a show that is planned to recap the best of the nation’s musical history over the last decade.

They stressed that the event would also showcase the golden songs of the hiplife era as well as the exciting collaborations and the big tunes of today.

Despite the packed entertainment calendar for the month of December, the Christmas bash is the official Christmas party of the year would, and would be a must-attend one.

The event is powered by Lumen Entertainment Ghana.
By George Clifford Owusu 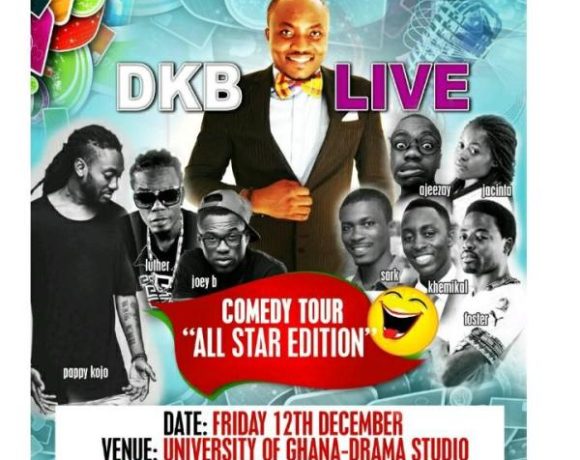 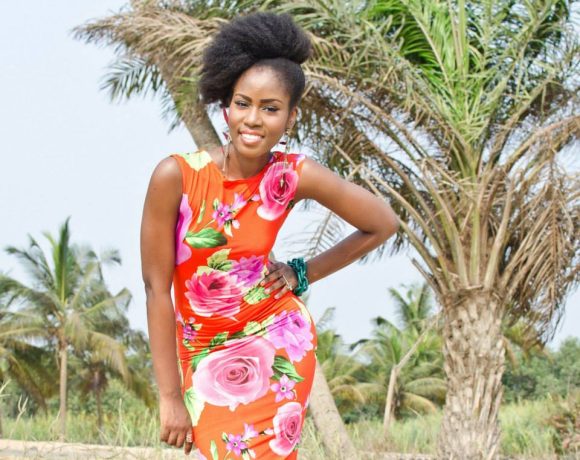