The Importance of Integrity in.. 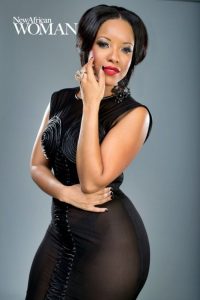 After several attempts by leading movie production house Venus films to have Ghanaian celebrated actress and TV Personality, Joselyn Dumas, to star in its movies, the production house has finally made it possible for its fans.

Joselyn, who played the role of an ex-wife to one of Ghana’s ace actors, Omar Sherriff Captan, was glad to have shot a movie with the production house.

The Manager of Venus Films, Mr. Tony Hanseen, also said in an interview with MustaphaInusah.comthat after building a good relationship with the actress after the shooting of the movie, they are still thinking of featuring her in some of their upcoming movies. “It is refreshing to have a great actress in the person of Joselyn to be on Venus Films set and a project like this.”

“I just hope it wouldn’t be the last but just the beginning of good things to come and a promising relation with the actress.”

The cast for the movie ‘Don’t Play That Game’ was filled with A-list actors: Jackie Appiah, Yvonne Nelson, Joselyn Dumas, Okawah Shaznay, John Dumelo, Omar Sherif Captan, Eddie Watson and Tony Hanseen, who were all happy to have Joselyn on the project as they are all house hold names related to Venus Film Productions. 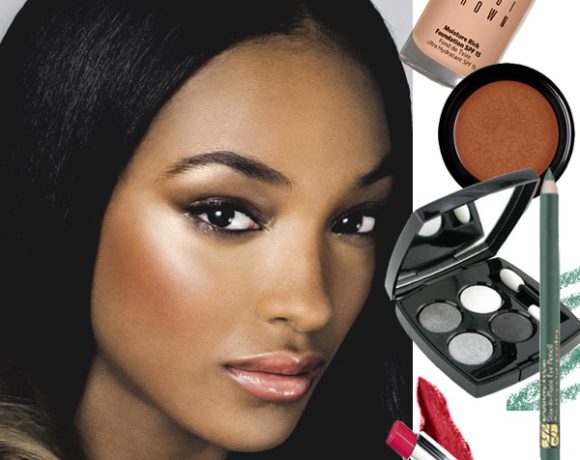 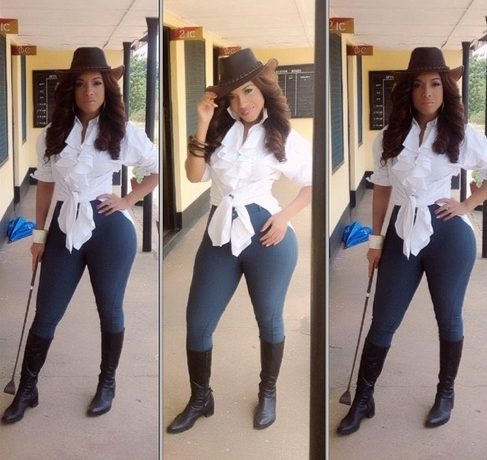 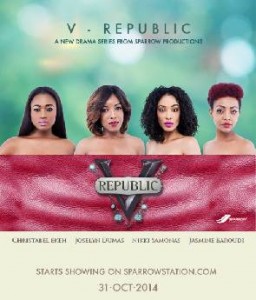