Am single but open for a date .. 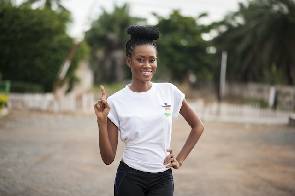 The Miss Ghana Foundation has teamed up with I.T firm, IPMC, on a campaign geared towards creating awareness on prevention of the Ebola virus.

Themed ‘Get Smart to prevent Ebola’, Nadia Ntanu, 2013 Brand Ambassador for the Miss Ghana Foundation last week led the awareness efforts across some locations in the capital, Accra.

The exercise took Nadia Ntanu, the reigning Miss Ghana and some 1500 volunteers to the Sodom and Gomorrah slum in Accra, where they educated the public on the symptoms and prevention of Ebola.

She distributed flyers and posters on Ebola awareness and prevention.

Ntanu emphasized that even though Ghana is yet to record a case it was important we stepped up prevention efforts.

The outreach concurrently took place in 20 locations across the country including Tamale, Takoradi, Sunyani, Koforidua, and Konongo.

“It is now all about relevant, accurate and lifesaving facts that can be circulated as speedily as possible to vulnerable areas that may get affected from Ebola,” she says.

“Bringing awareness to the individual level will help all of us control this wild beast in case it gets unleashed on our shores,” Amar Deep S. Hari, CEO of IMPC adds.

Ms. Ntanu intimated; the Miss Ghana Foundation and strategic partners will sustain the Ebola campaign until Ghanaians become fully aware of the message. She also called on corporate Ghana to come on board to support the campaign.

In a related development, Nadia Ntanu has joined a host of other celebrities who have signed up for the “One Ghana United Against Ebola” campaign.

Ms. Ntanu is preparing to leave Ghana for the United Kingdom, where she would represent Ghana at the Miss World final. 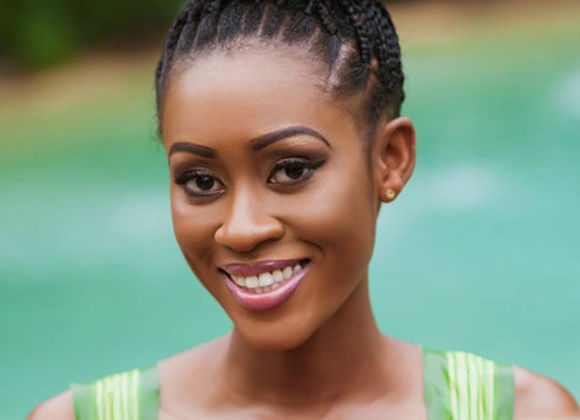 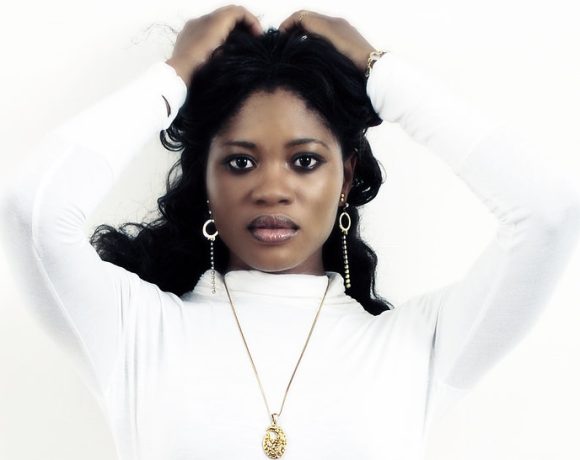 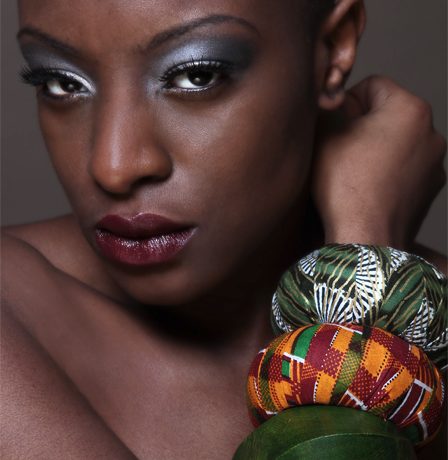