Fully Covered Up: Peace Hyde A..

Enterprising female dancehall artiste, MzVee, has been announced as the brand ambassador for Blaqe Energy drink from Denmark. “It is the dream of every artiste to make an impact not only on the entertainment industry but in the corporate world as well and  it is a delight that I have been chosen from among the lot,” MzVee said in a chat with The Mirror.

According to her, the deal would serve  as motivation to work harder  and as a stepping stone to even greater heights. Mr Kofi Grant a representative of Blaqe Energy Drink in Ghana said after a careful scrutiny of female artistes in the entertainment business here, MzVee was chosen for her massive support base.

“She has put in a lot of work to get to where she is today and this can only be achieved by endurance and energy, two items the energy drink seeks to give,” Mr Grant said.

He added that the management of Blaqe Energy Drink will go on musical tours with MzVee and other artistes  next year. 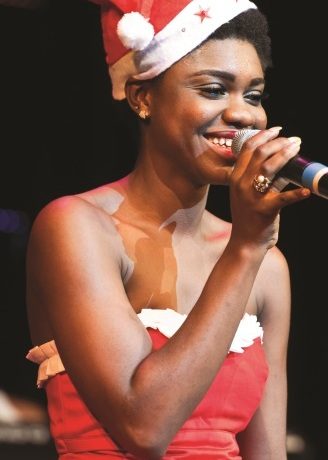 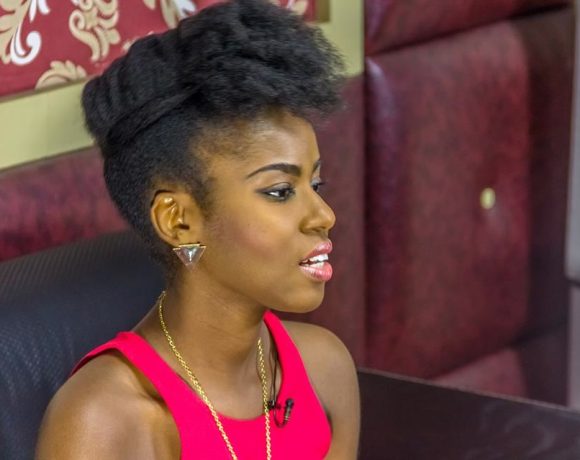