It was a night that had some of urban music’s mainstream acts with their names starting with the letter ‘S’, staging what was, a huge pre X-Mas party.

Thousands of people rooting for the five mains acts Sherifa Gunu, Shatta Wale, Samini, Stonebwoy, and Screwface, took over the Oxford Street, and made the event a memorable one.

A fitting reward to their loyal listeners, it was the station’s first major outdoor event, some three months into going live on air.

An exciting show it was, it had all performing acts give a good account of themselves.

Below, some photos that tell the complete ‘S Concert’ story. 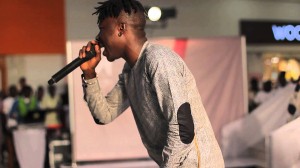 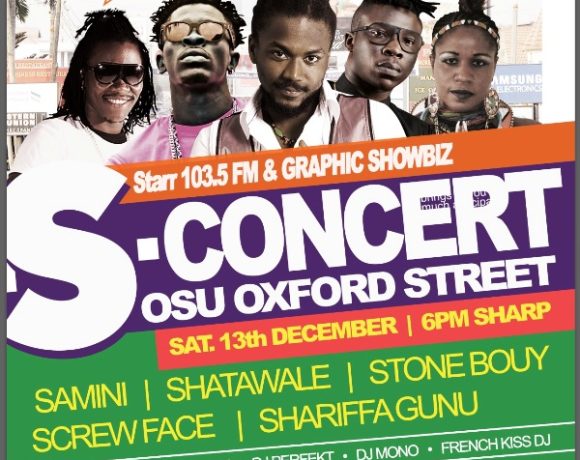 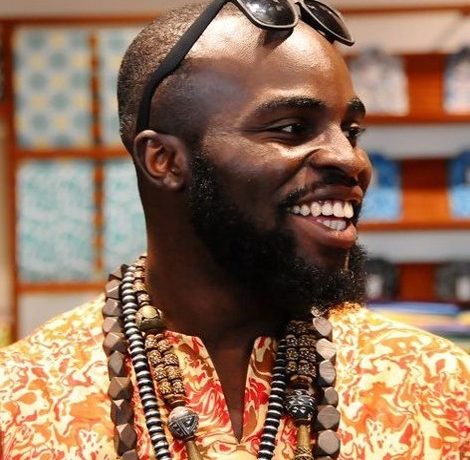