TV3 Broadcast Journalist, Juliet Bawuah, has joined some 49 other African journalists to make up the voting panel of the maiden edition of the Africa Football Shop Player of the Year Award

The scheme, instituted by africafootballshop.com as part of their one year anniversary, relied on the panel, largely made up of young African journalists to choose its winner.

Bawuah was one of two women who made up the panel.

In a related development, Yaya Toure has been named winner of the inaugural edition.

Over the last few weeks we have polled over 50 journalists/pundits/commentators involved in the African game. We asked them to name their first, second and third-best players of those named on CAF’S Player of the Year shortlist for the last 12 months.

We awarded three points to each player named in first place by respondents, two points for those picked in second spot and one point for those named in third.

Over the last 24 hours the votes have been collated and counted and we are delighted to reveal that Yaya Toure has become the award’s inaugural winner with 95 points.

He pipped Nigeria keeper Vincent Enyeama, who ran in second on 81 points, and Yacine Brahimi of Algeria, who finished in third on 56 points.

Over the coming days the AFS team will be on hand to dissect and discuss the results, the numbers and the voting patterns of our panel. 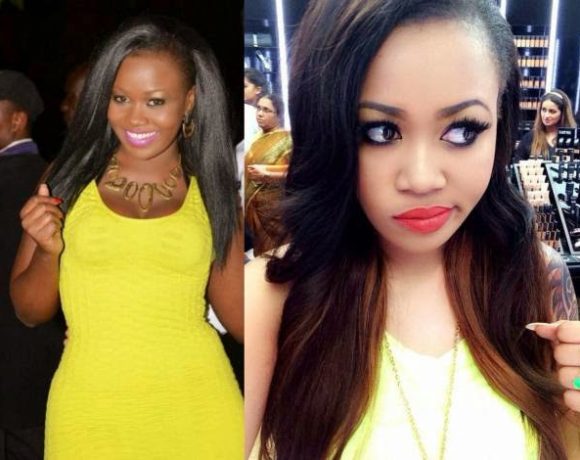 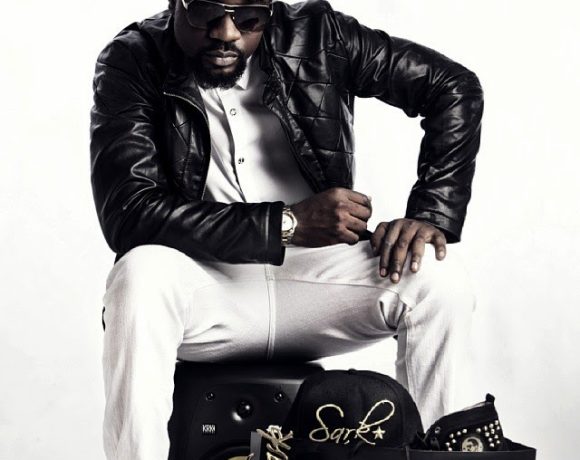