An Open Letter To The Girl Wh..

Google Just Made It Much Easie..

Ghanaian TV Presenter and actress Amanda Jissih has declared that the coming year, 2015 is her year; a year to graduate from singlehood to marriage.

According to the beautiful host of e-Talk entertainment show, she was still single and without a boyfriend although in her late 20s.

Speaking at Timothy Bentum’s “Actors, Professionals, Presenters and Musicians for Christ (APPMC)” event at Tesano Baptist last Sunday, the actress said “2015 is our year, I am trusting and believing God for marriage next year”.

Amandah Jisseh mounted the stage with renowened counsellor Ps. George Ludthrodth who led the hundreds of congregants in a time of fervent prayer especially for the many single female TV presenters including Martha Ankoma and Roselyn Ngissah who were desiring suitable life partners next year.

The talented actress is among the many Ghanaian female celebrities who are still single although ‘ripe for marriage’. It was rumoured in April this year that Amanda was involved in a secret love affair with Paedae, a member of hiplife duo, R2Bees. The rumour was premised on Paedae’s rap line in R2Bees’ ‘Odo’.

In a line of the song, Paedae said “Medofo pa, Amanda” which directly translated means “My love, Amanda”.   The rapper however dispelled the rumours of dating the Ghanaian actress and TV personality saying his rap was only fictitious. 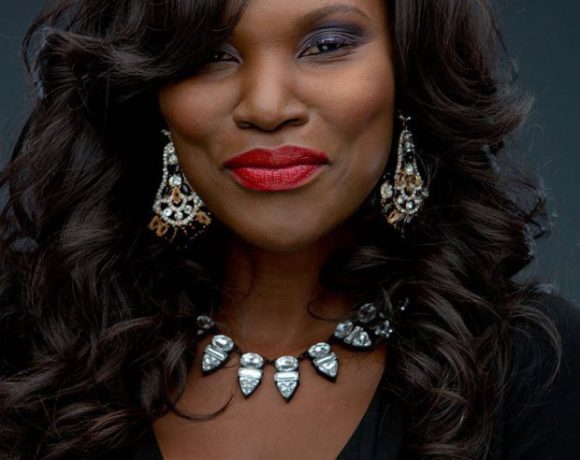 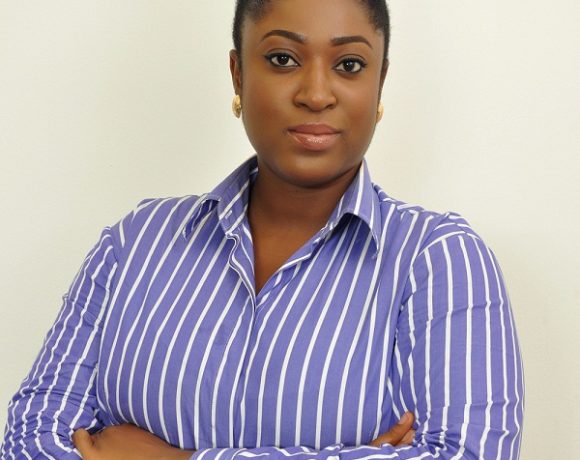 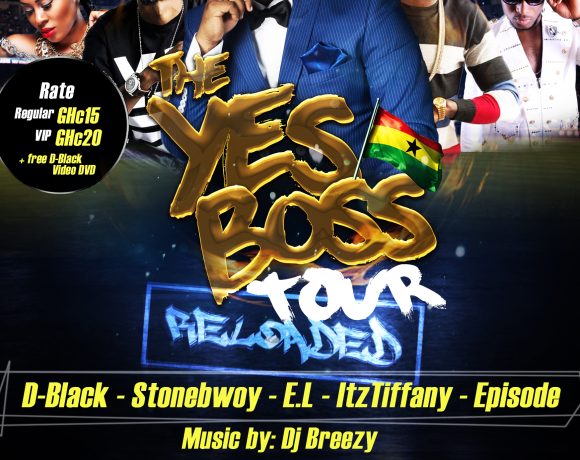