The Ashanti tribe of Ghana: A .. 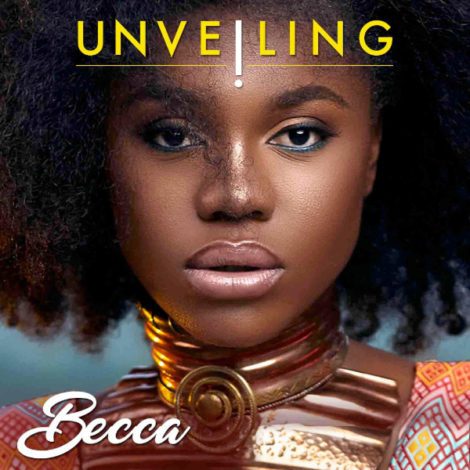 Becca launched her album, ‘Unveiling’ on Friday, August 11, 2017, at Carbon Nite Club where Yvonne Okoro, James Gardiner and others were there to support her.

In an interview with the Na Wash hitmaker, she revealed why she named her album ‘Unveiling’, “There is a lot more anybody could achieve I never ever say that this is the end for me the reason why I named my album unveiling is because I am now unveiling myself I believe for me now I am still starting it is the beginning for me I have got so much to do I started quiet early but I am still young and have got so much life ahead of me and so I believe there is more to do”.

The album title depicts how best she can be as an artist; how far her music has gone and to celebrate her unending years of success. Becca has proven herself to be a hardworking artist and ‘unveiling’ is her most diverse, evolved and eclectic project yet.The album features artists like Bisa Kdei, Joyce Blessing and Ice Prince amongst others.

The songstress turned 33 today and to mark her birthday she decided to celebrate with traders at the Makola market. Becca is now signed to Zylofon Music on a 3-year contract, where the label would produce, promote and market her music, and already, the label has produced about four of her music video.