Pray for a good husband for me..

The State has dropped rape charges against popular broadcaster Kwasi Kyei Darkwa (KKD).State prosecutors Wednesday told the Accra high court hearing the matter that they were no longer interested in pursuing the matter.

The move comes as the court was preparing to form a seven-member jury to sit on the matter. KKD has been standing trial since last year for allegedly raping a 19-year old girl, Ewuraffe Orleans Thompson at a hotel washroom in Accra.

Although the star witness in the case had withdrawn her interest in the matter, state prosecutors still held on to it. However, Starr News’ Wilberforce Asare who was in court reports that the lead state prosecutor told the judge that they were no longer keen on pursuing the matter. Asare added that the judge upon hearing the position of the state on the case, discharged the fashion icon.

KKD was arrested at the African Regent Hotel on Saturday, December 27, 2014 following the alleged rape. On January 12, this year, the 19-year-old student at the centre of the case expressed her disinterest in pursuing the case. She, consequently, communicated her decision to the police and made copies of the letter available to the Director of Public Prosecutions, the Registrar of the High Court and the Chief Justice.

In a statement signed and issued in Accra by KKD on January 13, 2015, he asked the public to forgive him for the ridicule and disgrace he had caused his family and that of the victim.The Human Rights Division of the Accra High Court granted bail to KKD on humanitarian grounds on January 15, 2015. The court had considered his ill- health as a factor, saying it was unfair for him to remain in police custody while undergoing medical treatment at his own expense.It also said the state had failed to ensure that his health needs were met without cost to him, since the “right to life is inviolable and this court has a duty to enforce that”.The court, subsequently, granted KKD bail in the sum of GH¢20,000, with two sureties. 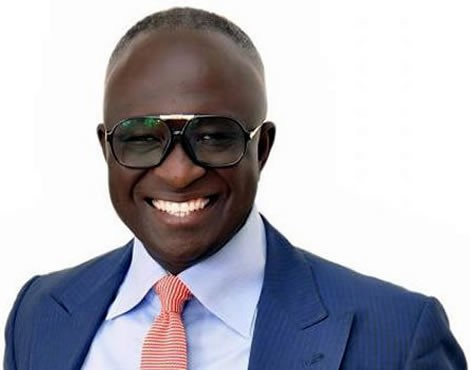 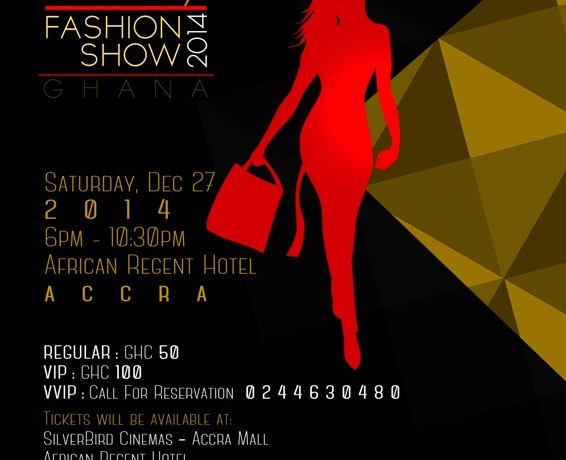 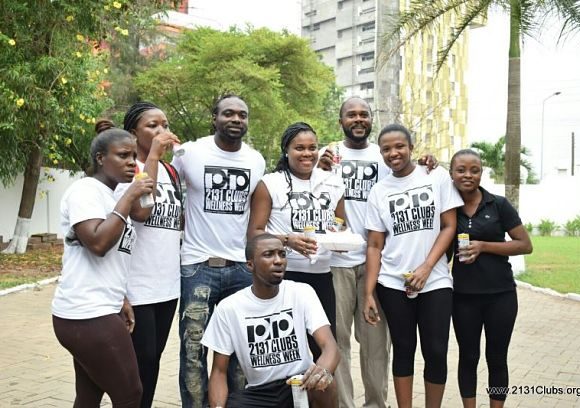