Kalybos Tries To Steal A Kiss ..

I never had hiv/aids – dzidzo..

Netflix has taken its sweet time bringing its Android app up-to-date, but at least it’s bearing extra nice gifts for you and your inner circle.

You can now privately endorse shows to Facebook friends without clogging their news feeds a feature that’s already been available on the web and iOS for several months. Netflix did throw in a couple of exclusive Android extras, though: you’ll be able to use your smartphone to thank a friend for a recommendation, see images and show info, and even pause or play movies.

But, the best part for nerdy film-lovers: you can now use an Android Wear smartwatch to take the same actions, including remotely controlling shows (as shown above).

Being the last to get an update sucks, but I’ll gladly trade that for the double-takes when I launch House of Cards from my watch, Dick Tracy-style. 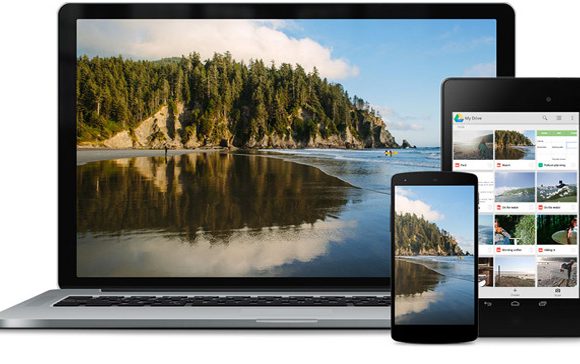 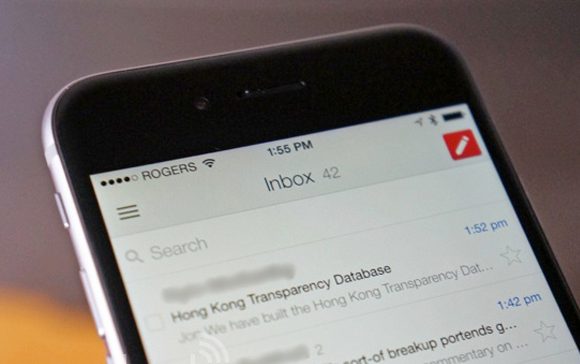