Meet the comedians for the Nig..

It appears that the shocking confession of  former HIV/AIDS ambassador Joyce Dzidzor Mensah, is getting more confusing after her ex-husband Benjamin Tettey Nartey declared on live radio that she is indeed “HIV positive.” Joyce Dzidzor Mensah has come out to the media to revealed that she has been lying about her HIV status for several year. On Tuesday, Benjamin Tettey Nartey insisted that “she is HIV positive and that is not in doubt” when speaking on Joy FM.

He said “Joyce’s statement is false. We have a daughter, I know positively and vividly that she is HIV positive. I am positive myself,”He said he tried to talk her out of deceiving Ghanaians to believe she was not a carrier of the disease but his efforts proved futile.

He now fears for the future of Joyce who had recently featured in a movie, “My Cross Roads.”

He added “Your movie won’t go up anymore because people will say that you have liedto them. Those who gave you support will be embittered and close all doors to you. Joyce didn’t listen to my advice.” Joyce is denying her HIV status because she believes that will protect two children from stigmatization he explained. He also revealed that he met Joyce at a forum organised for persons living with HIV/AIDS.

According to him, they subsequently got married and when she became pregnant they had to undergo medical processes to ensure that the unborn child was not infect. He believes the law suit will reveal full facts of circumstances surrounding the development. 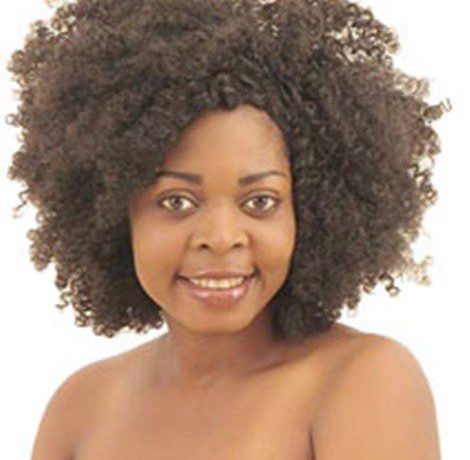 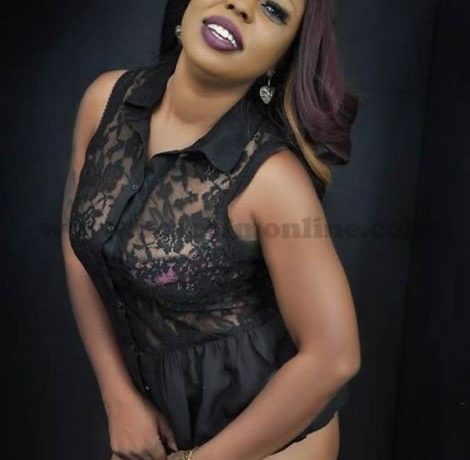