Yemi Alade to perform in Ghana for the first time,...

8 Countries With The Best Qual..

Yemi Alade to perform in Ghana for the first time, December 4

Nigerian Afro pop singer, Yemi Alade is set to perform in Ghana for the first time since she scored her smash international hit, ‘Johnny’. She will be performing at the launch ofPulse.com.gh at the SoHo House , Marina Mall, on December 4. The singer released the music video for ‘Johnny’ in March 2014 to critical acclaim as the single topped music charts not only in Nigeria but across the globe. The single became an anthem in countries like Tanzania, Kenya, Ghana, South Africa, Liberia, Uganda, Zimbabwe and even in the United Kingdom where Yemi Alade gained a MOBO Award nomination for Best African Act.

Yemi Alade gained industry attention after she won the Peak Talent Show in Lagos. She released her first single “Fimisile” afterwards under Jus’ Kiddin’ label. In mid 2012 Yemi Alade signed a deal with Effyzzie Music Group and started working with hit producers DJ Klem, D’tunes, E-Kelly, Sizzle Pro, Fliptyce and renowned South African producer Garth. Shortly afterwards she released her successful single ‘Ghen Ghen Love’ which was produced by the iconic OJB Jezreel. She was also featured on singer Dipp’s album on the track ‘Rock Ur Body’ and the song and video went viral and received praises earning the duo an award nomination for best R&B video category at the Nigerian Music Video Awards 2012. In the first quarter of 2013 Yemi Alade enlisted Ice Prince and Sasha P for the remix of her single ‘Ghen Ghen Love’.

Yemi Alade’s performance in Ghana will not only commemorate the launch of pulse.com but also kick off the ‘Pulse VIP Nights’, a monthly mixer event. ‘Pulse VIP Nights’ will be a monthly event that brings together celebrities in the world of music, film and the media to meet fans in a VIP party atmosphere. Each event would be headlined by leading musician and supported regularly by rising new acts.

Pulse.com.gh, which went live on November 10, 2014 is a 24/7 news website featuring fun and exciting news on celebrities, lifestyle, music, movies, religion, general news and more, using a variety of media. Pulse.com.gh is published by Ringier Ghana under best practice and international standards with the aim of becoming a leader in online news. 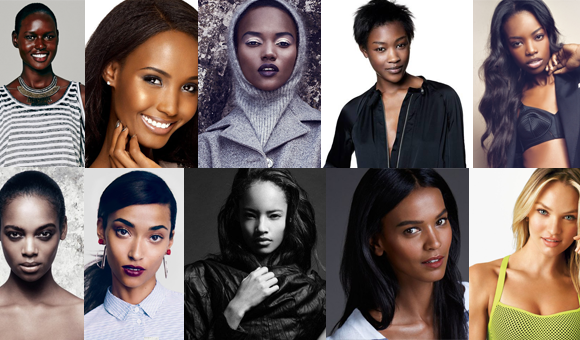 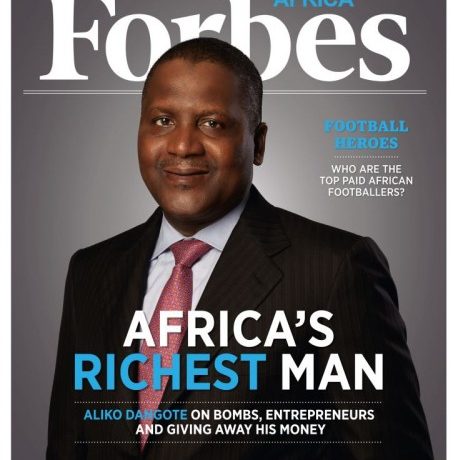 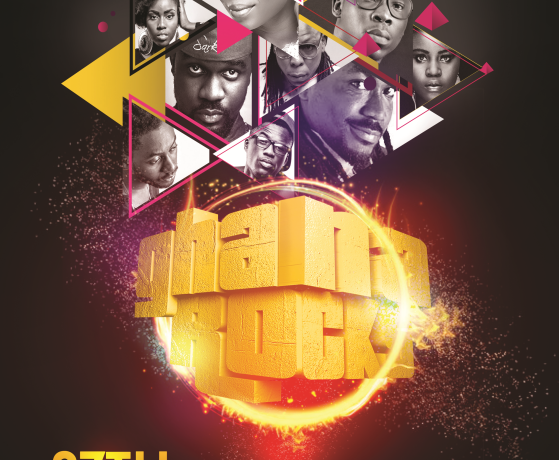