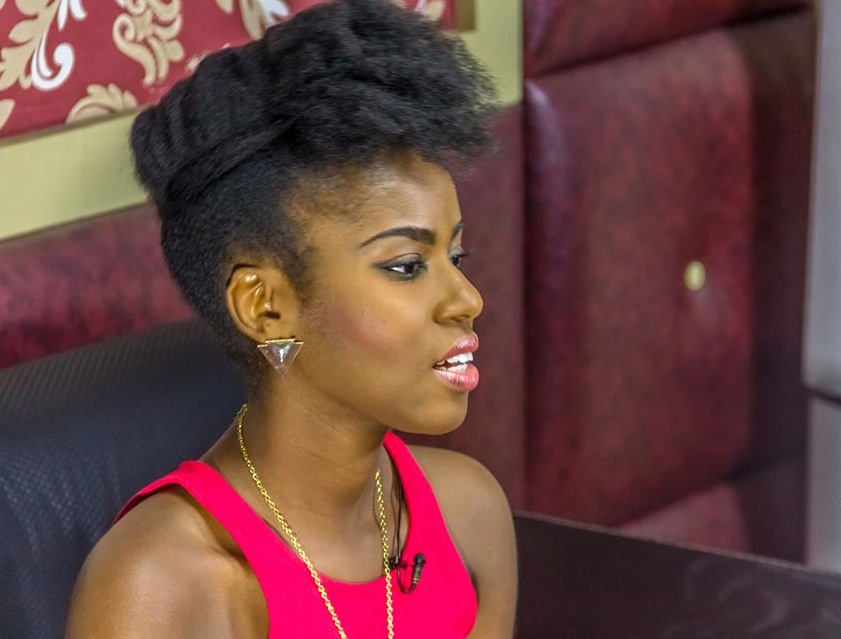 MzVee has been announced as brand ambassador for Blaqe Energy drink.

In an interview she said, “it is the dream of every artiste to put diligence in his or her work and make an impact not only on the entertainment industry but in the corporate world as well and I must say it is a delight that I have been chosen among the lot.”

The deal she says will do her career a lot of good.

“I am excited but I see it as a challenge to do more. This is because, I cannot let the Blaqe Energy drink team down, they saw something and believed in me so I have to rise up to the occasion and make sure that I do not lose touch with what the energy drink stands for.”

Kofi Grant, a representative of Blaqe Energy Drink adds: “she was chosen after careful scrutiny of female artistes in the entertainment industry and we found out that MzVee has a massive support base and this has ensured that she has had an incredible year.”

A nationwide tour to be sponsored by the company, is in the works. 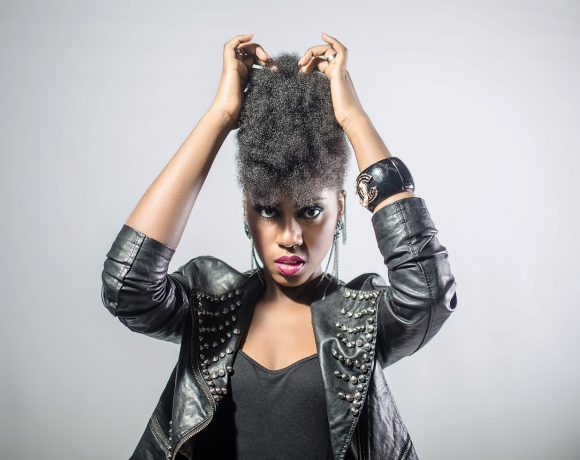