Sarkodie’s fans are eager for the release of ‘The ... 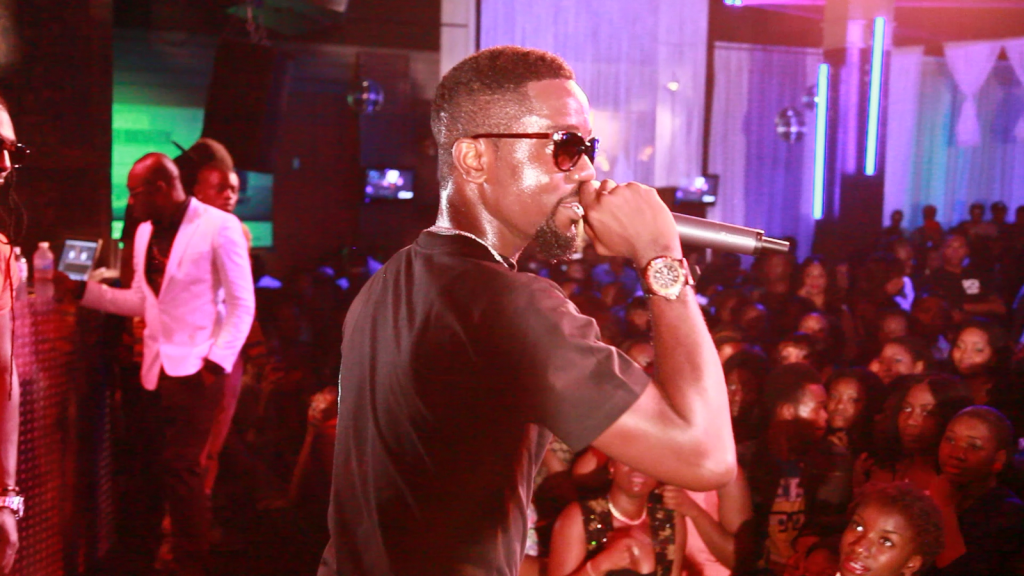 Fans of award-winning rapper Michael Owusu, popularly known as Sarkodie, seem to be very eager and can’t wait to get their hands on his yet to be released album ‘The Highest’.

In reaction to a poll put up on social media (Twitter) by Hitz FM relating to how soon the rapper, Sarkodie should release his upcoming album, fans of the rapper seem to be inpatient and are rooting for him to drop the album this year.

The tweet which stated: “A cross section of the public is saying that @Sarkodie should drop his #thehighest album in 2018. Do you agree?” garnered more than a thousand votes and still counting.

In addition to this new development, the rapper seems interested and has gone ahead to retweet the post by Hitz FM.

The big question now is: Will the ‘Hand to Mouth’ hitmaker pay heed to these fans?

We will probably have to wait for the verdict.