Nana Ghana is featured on Vogu.. 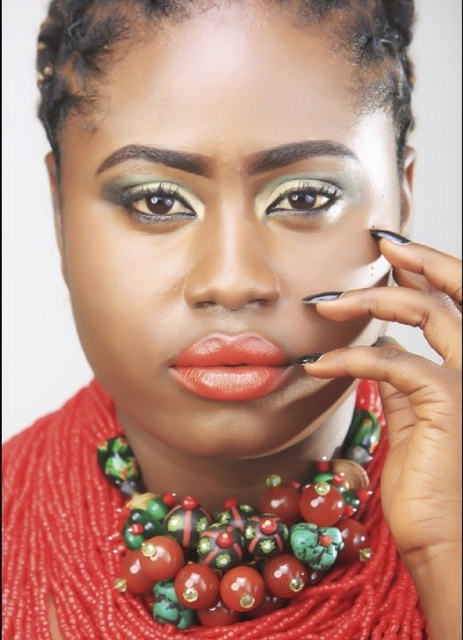 Lydia Forson (born 1984) is an award winning Ghanaian actress, writer, and producer. In 2010 she was the first Ghanaian winner of the prestigious African Movie Academy Award for Best Actress in a Leading Role.

Biography
Born in Mankessim, Ghana, Lydia Forson received her early life education at Wilmore Elementary school in Kentucky, US. At the age of nine, she relocated from the United States to Ghana where she continued her formative education at Akosombo International School. She also attended St. Louis Secondary School in Kumasi where she completed her senior secondary school.

She graduated from the University of Ghana where she earned a Bachelors degree in English Language and Information Studies.

As an actress who believes in quality scripts, she suffered a career break after the above cameo appearances due to the quality of scripts that came her way.

Shirley Frimpong Manso, CEO of Sparrow Productions, who had previously worked with her in the hit 2006 Ghanaian television series Different Shades of Blue brought Lydia Forson back to the screens through the movie Scorned. This starring role led to her first African Movie Academy Awards (AMAA) nomination as the Best Upcoming Female Actress.

In 2009, Lydia Forson starred in the multiple awards winning The Perfect Picture. She has recently starred in hit movies such as A Sting in a Tale, Phone Swap and Masquerades.