Microsoft enters fitness market with Band: a $199 tracker that works with iOS and Android 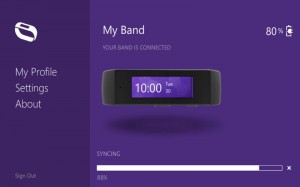 Microsoft has launched its first ever wearable device: a fitness bracelet that connects to users’ smartphone, monitors their activity and displays notifications such as texts and calendar events.

The device, called simply Band, is now on sales in the US for $199 (£129) and works with apps across all major platforms, including Apple and Android devices as well as Microsoft’s own Windows smartphones and computers.

The Band’s sensors can measure heart rate, sleep quality and light intensity (with advice about how much sunscreen you might need) and it also has GPS functionality, meaning it can track routes when out running or cycling. Microsoft says that by combining this information with motion data Band can even figure out the length of users’ stride and give a more accurate calorie count.

Fitness technology like Band have been booming in recent months and rivals including Google, Apple and Samsung have all released software that soaks up data from a wide range of hardware options, including those from the likes of FitBit and Jawbone.

Microsoft, however, are hoping that even users who don’t buy their hardware will be tempted to use their cloud-based Microsoft Health software, which will  analyses data from a number of rival devices and smartphones and – like Band itself – works on iOS, Android and Windows Phone.

Offering so much cross-platform support is a smart move by Microsoft in the siloed world of fitness trackers, but it also seems somewhat inevitable given the company’s tiny share of the global smartphone market.

So far Microsoft has not outlined any plans to bring Band to markets outside the US. 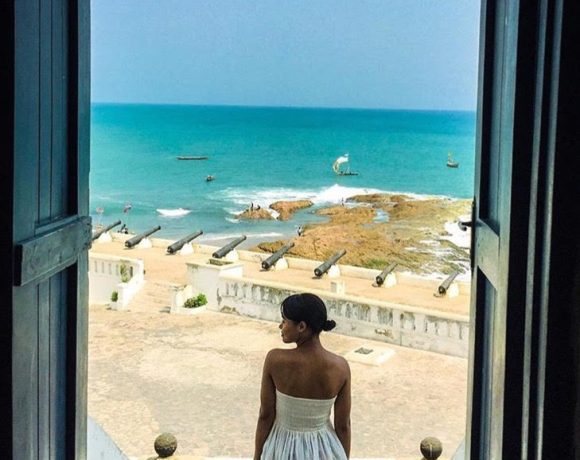 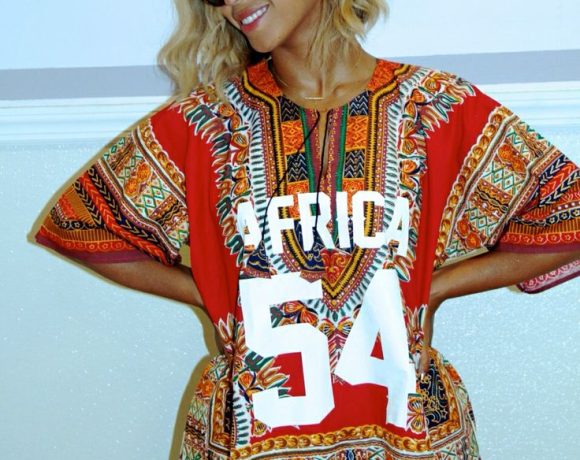 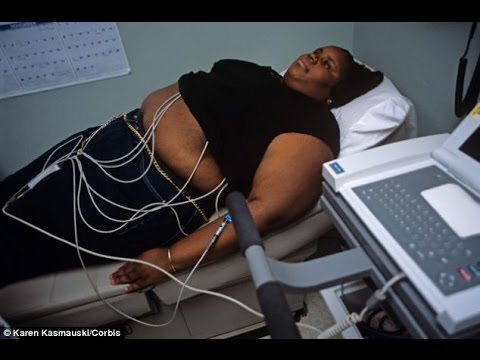