Ama K was surprised Oscars snubbed ‘Beasts of No N...

The Rising Dancehall Diva who ..

Ama K was surprised Oscars snubbed ‘Beasts of No Nation’ 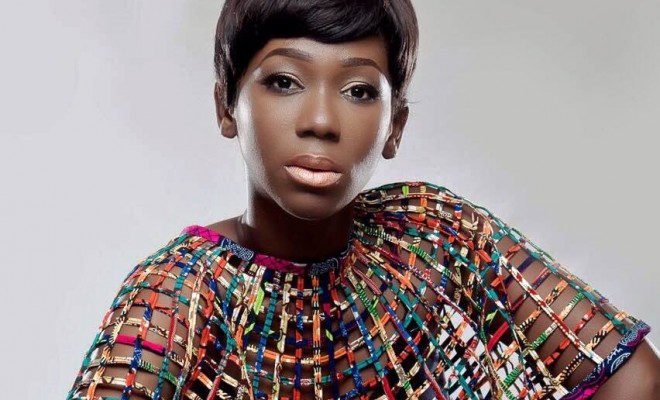 The movie ‘Beasts of No Nation’ was one of the many movies that were snubbed when the nominations for this year’s Academy Awards (Oscar) were announced leading to the #OscarsSoWhite.

Actress Ama K. Abebrese, who played the role of lead character Agu’s mother in the movie, shared her thoughts on the snub with Jeremie on Touchdown on Live FM early this week.

“The Oscars has been happening for 88 years; and in the 88 years, they’ve given 14 Oscars to black people.”

Abraham Attah played the lead role of Agu, who when civil war tears his family apart, is forced to join a unit of mercenary fighters transformed into a child soldier.

Idris Elba played the commander of the mercenary unit.

Based on the 2005 novel of the same title by Uzodinma Iweala, it stars Fred Amugi and Grace Nortey. It was directed by Emmy Award-winner Cary Fukunaga. It is the first fictional feature produced and distributed by Streaming Service Netflix.

The movie was premiered in Ghana last year. Before that, it premiered on Netflix and in selected Theaters in The United States of America on October 16.

It was screened at a number of prestigious film festivals including Venice, BFI London and Toronto International Film Festival.