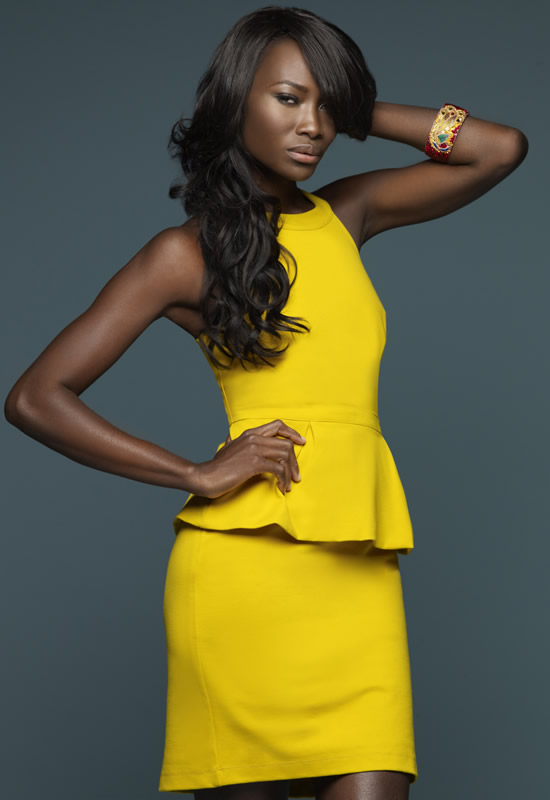 Ghana’s Super Model Belinda Baidoo initially burst onto the fashion scene as an international model Growing up in Accra- Ghana, Belinda started modeling at the young age of sixteen. By eighteen she was titled the “TOP MODEL OF AFRIQUE,” in 1998. upon winning the competition.

After extensively traveling internationally for over a year, Belinda then moved to New York City, where she is currently based. Although mainly based in New York, her work schedule and time fluctuates between: Paris, London, Milan, Hamburg, Munich, Berlin, Geneva, LA, and Miami. As a model, Belinda has had the privilege of working with some of the world’s most renowned photographers for many international companies, designers, campaigns, and magazines. 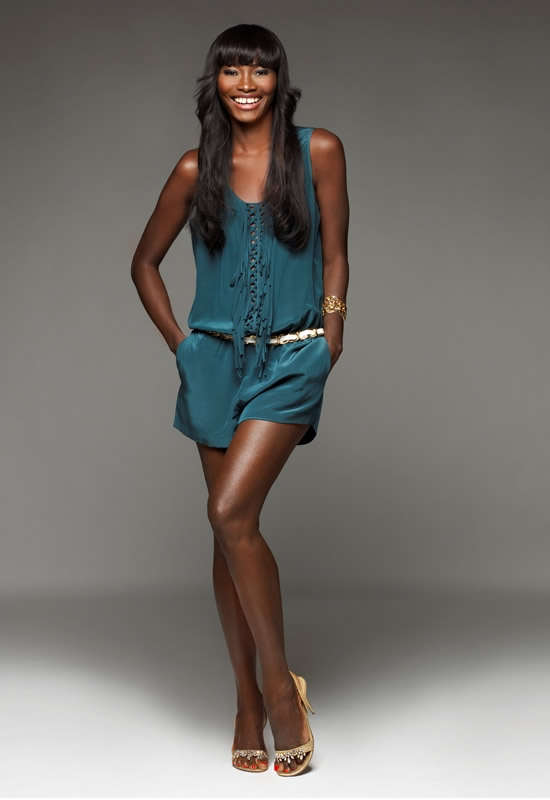 Over time Belinda has moved to the other side of Modeling where she open a modeling agency in Ghana-Accra called www.b2models.com where “I hope to place Ghana and Africa on the international platform when it come to modeling.” 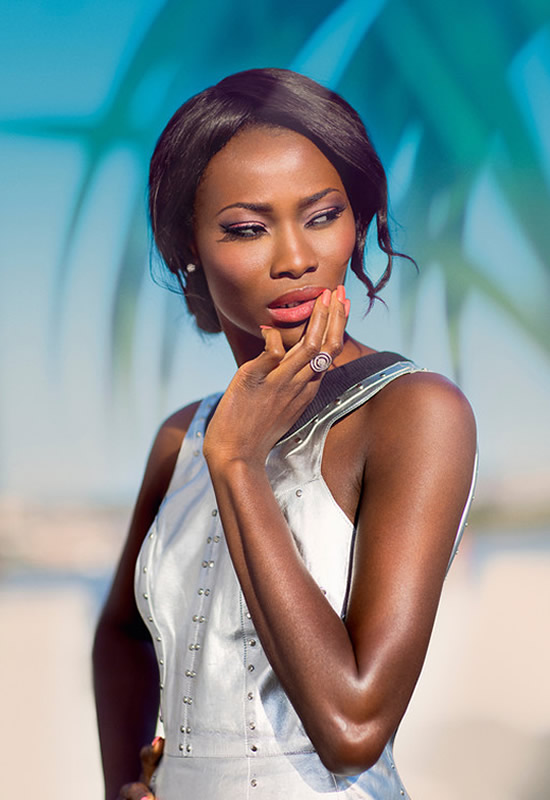 In addition to her modeling carrier Belinda strives towards using her artwork for socially beneficial causes worldwide Regardless of whether she is in Africa or oversees, she donates her time and efforts to “The Peace and Love Orphanage” in Ghana. Annually in New York City, Belinda organizes and hosts a charity fashion show to raise money for the orphanage and its children. Modeling has inspired and propelled her to address global affairs and problems world wide through her work, as she has never forgotten her Ghanaian roots. Currently Belinda Baidoo is based in New York City, London and Accra. For information regarding “The Peace and Love Orphanage,contact belinda